PARTNER ORGANIZATIONS and  resources for our community

“There are a number of reasons why it makes sense to use indigenous or traditional seeds (called heirloom seeds in the West). Compared to hybrid seeds, they are hardy, pest-resistant, withstand unfavorable conditions in the area of their origin, require less water and nutritional inputs, fit in better in the organic method of farming and may even have special characteristics such as nutrition, fragrance or colour.” Source.

“Our foods are a part of our culture and way of life…Our seeds contain histories of our people and contain the security of future generations. In this generation we will ensure that our fish, root crops, buffalo, forests and other foods are retained for the generations yet to come. Food is a human right not to be purchased, or simply delivered in sacks and commodities, but to be grown and harvested in our communities and traditional territories.” Source.

Seed Libraries: A seed library addresses the relationship between consumers and community members to their food source. A seed library allows regular people who may not necessarily be farmers participate in the production of their food. A seed library is community oriented, created to allow people the freedom to choose which foods they consume and know where their meals come from. The objective of a seed library is to preserve genetic diversity in seed, make those seeds accessible to local people, and allow for genetically diverse seeds to continue circulating. Source.

Seed Saving: Seed saving is a practice where genetically diverse seeds are harvested and saved to preserve a certain genetic strain of the plant. Seed saving has grown in practice since genetically modified seeds were introduced en-masse into the global market. Commercially produced seeds dominate genetic strains of each popular plant and slowly lead to the loss of various genetically diverse seeds of the same plant species. Modified seeds often require certain synthetic fertilizers, chemicals, and pesticides as well which lead to issues with production for the farmers and issues in consumption for the consumer. Seed saving is also connected to the heritage and direct relationship of many people with their food.

The Lexicon of Food defines seed sovereignty as “the farmer’s right to breed and exchange diverse open source seeds which can be saved and which are not patented, genetically modified, owned or controlled by emerging seed giants.” Source.

GSS In The News

How to Save Seeds 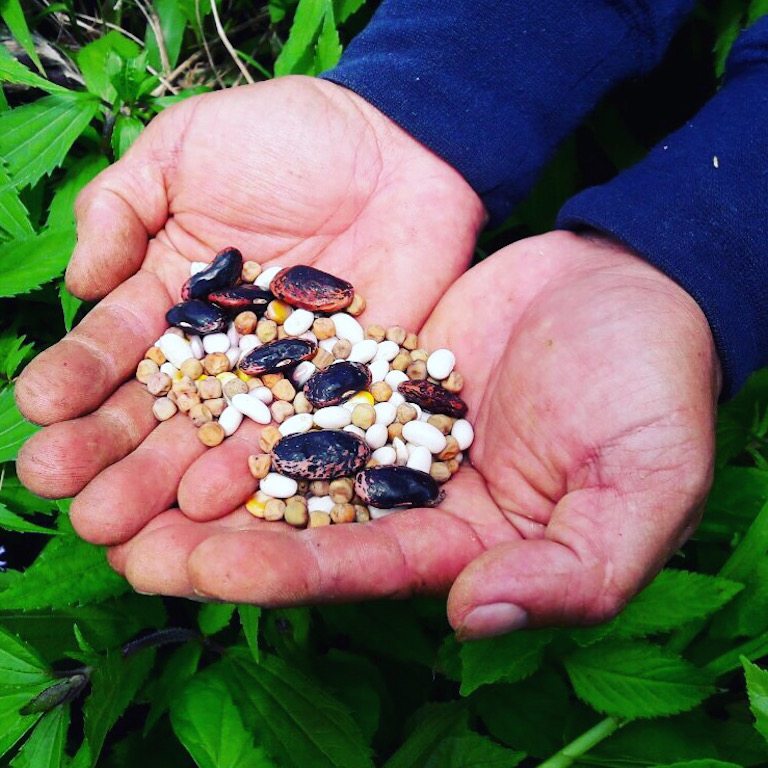 Know what to grow 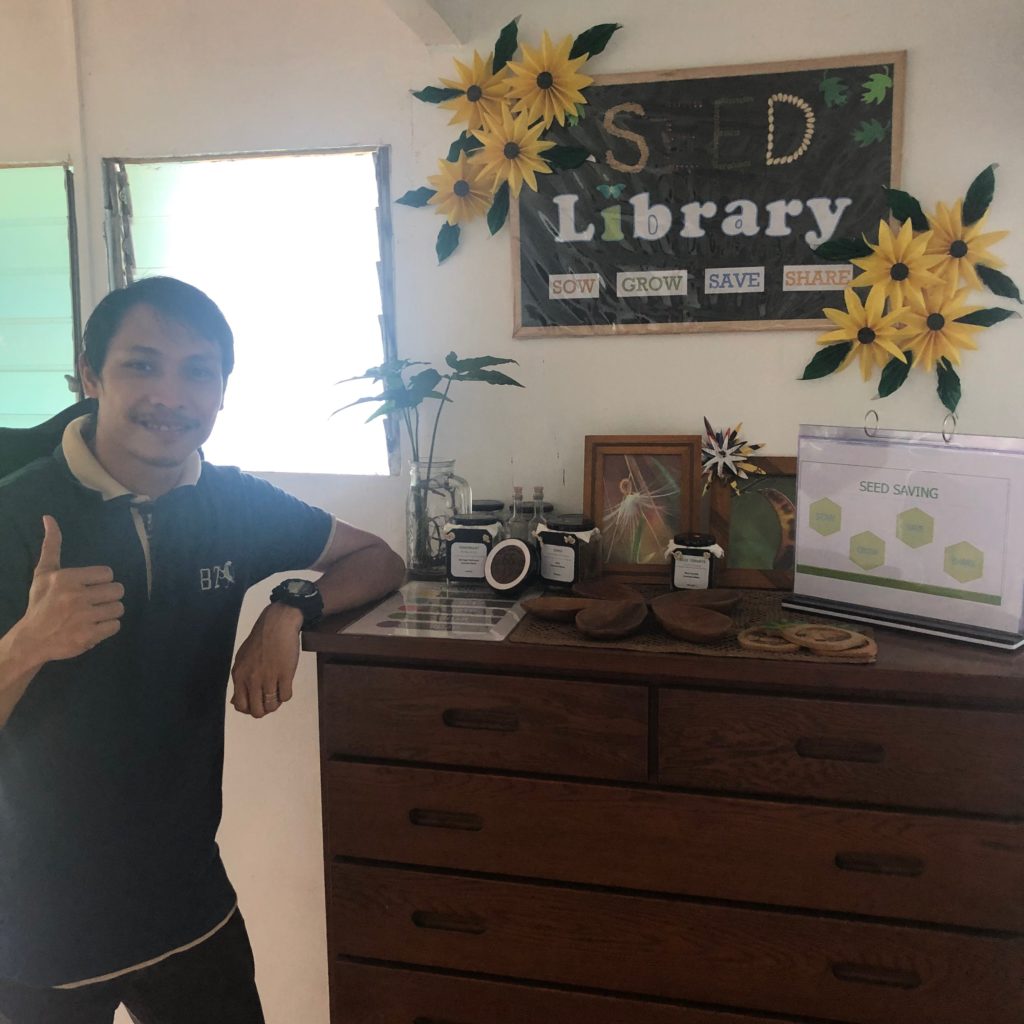