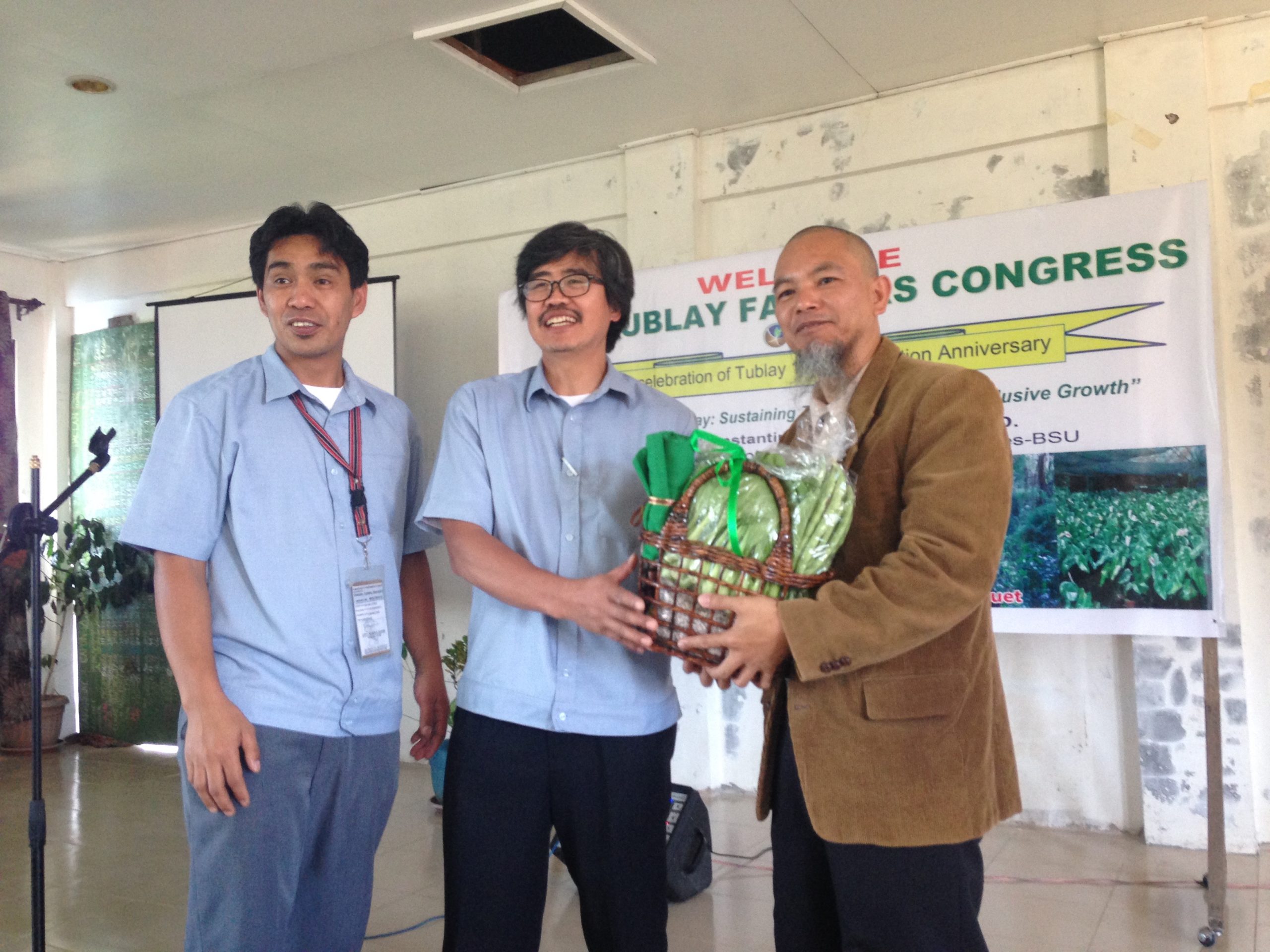 Image above: The MAO, Mayor, and Dr. Sudaypan the event guest speaker.

Last Monday after a lovely morning coffee session with Lola Carmen, I headed to the Tublay Municipal Hall to talk with the Municipal Agriculture Office (MAO) about our seed saving programs and partnership.

I was pleased to see that Jeffery, the head of the office was there, and was also excited to learn that they were preparing for the start of a Tublay Farmers Congress. We spoke briefly about the seed saving program and they invited me to join the farmer’s congress, which I of course did! As we waited for the program to begin I was able to meet with the guest speaker for the event, Dr. Sudaypan. He is the Director of the Extension Program at Benguet State University (BSU). BSU is the leading agriculture college for the region. We discussed my history working in the country and Friends of ENCA Farm’s plans to help the growing community of organic farmers in Tublay and elsewhere, access seed saving education and training, and start a seed library in Tublay in the coming year. He was excited to learn of these plans and I look forward to following up with him and formalizing a partnership with BSU moving forward.

During his compelling talk he spoke to the room full of nearly 100 Tublay Farmers about the critically important role they play in the sustainable development and food security of the Philippines. He shared an acronym for the word Farmers that was both truthful and inspiring. Farmers are the following:

R for Resilience speaks a particular truth to me after seeing the damage caused to ENCA Farm from Typhoon Lando last month. As Auntie Olive showed me the fields of wilted lettuce and broken garden peas she is patiently transplanting and working hard to re-grow, I was struck with the level of resiliency needed to be a farmer in a country that is most venerable to the dramatic effects of climate change. The storms that hammer this island nation are only getting stronger so therefore the farmers are needing to embrace the realities of this acronym like never before. 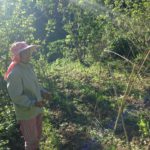 This is where I know “the planting” of seed saving knowledge and educational programs will make a true and lasting impact in Tublay and beyond. In fact during, the farmers congress the MAO shared his own acronym called Tublay SEEDS, no accident that earlier in the program I was able to briefly introduce the seed saving programs we plan to launch, which were very well received by all who attended the congress. We are still working to finalize the date but plan to host the first seed saving training sometime the first week of December in partnership with the Municipal Agriculture Office and the Tublay Organic Farming Practitioners Association. The serendipity of timing on each of these connections cannot be understated!

As I spent Wednesday morning harvesting nearly 10 lbs. of coffee, listening to the incredible bird calls, and viewing the forested mountain sides at ENCA Farm…I was struck, as I always am here, with the beauty and balance that is abundant at ENCA Farm. Yes, there has been damage to the crops and physical structures, but when you take a moment to be still in a natural space such as ENCA, you slow down and have time to reflect on the great need for preserved farm land and natural spaces like ENCA. Perhaps these spaces are needed now more then ever in light of climate change, troubling news around the globe, and the far to chaotic life we experience in the urban environment! 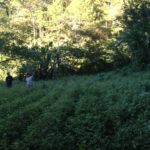 Veiw of fields at ENCA Farm.